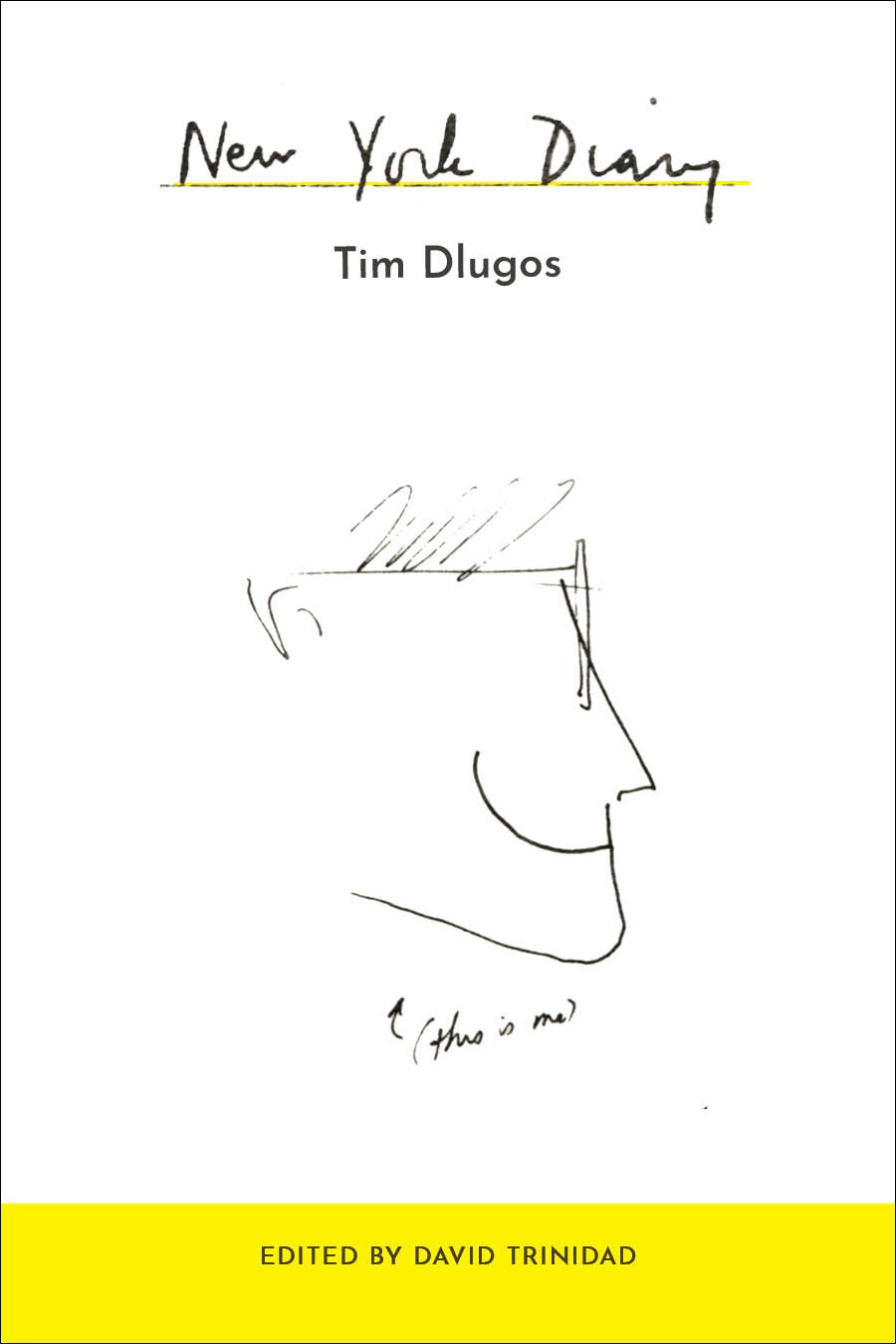 FROM THE EDITOR'S NOTE

This diary, written in Tim Dlugos’ first six months in the City That Never Sleeps, is a record of his immersion in the downtown poetry scene and a gay lifestyle that was then relentlessly promiscuous. From the very beginning, when he “gobbles up” some chocolate mints left behind by Joe Brainard, Tim is like Alice eating a cake that changes her size; he’s off and running in a Wonderland of art openings and late-night escapades at the baths. In the forty-four years that have elapsed since Tim wrote this diary, the world has changed several times over: AIDS, 9/11, Coronavirus. The New York that Tim captures in these pages is long gone. While it gives us a few precious glimpses of that lost world, his diary is a reminder of how quickly a world can disappear.
PRAISE

“Like a prose version of a chatty Frank O’Hara poem, Tim Dlugos’ New York Diary is dense with the goings-on of a crush of proper names we normally might not care much about. Yet—again like O’Hara—Tim, in his accurately super-speedy rendering of the summer and fall of the now-historical year of 1976, makes them and theirs magical, intimate, and fully alive.”
—BRAD GOOCH, National Book Critics Circle Award Finalist, author of City Poet: The Life and Times of Frank O’Hara

“Tim Dlugos was one of the smartest, wittiest, most socially dynamic presences on the New York poetry scene of the 1970s and beyond. And these diary entries capture his voice at its most intimate and perceptive. As well as displaying the deep delight he took in being a gay man and an out poet at a time and in a place where that was finally seen not as transgressive but as celebratory. Well, a little of both. As with New York poet and predecessor Frank O’Hara, many of Tim’s friends thought they were his best friend, I certainly did. He had the ability to make you confess things to him and look for his approval. Which usually meant his matching your confession with his own. Everyone I know who knew him loved him, and many of us adored him. These glimpses into his life and mind show why.”
—MICHAEL LALLY, American Book Award Winner, author of Another Way to Play: Poems 1960-2017

“The Frank O’Hara of his generation.”
—TED BERRIGAN, author of The Sonnets

“One of the most distinctive and energetic poets of our time. A seminal poet of the AIDS epidemic.”
—AMERICAN POETS

“There’s more to Dlugos than his posthumous legend suggests—and yet the legend is reason enough to revisit his work. No story of gay American poetry would be complete without an account of his urbane, openhearted, and various works.”
—PUBLISHER’S WEEKLY

TIM DLUGOS was a prominent poet involved in the Mass Transit poetry scene in Washington, D.C., and later, in New York City, in the downtown literary scene. His books include Je Suis Ein Americano, Entre Nous, Strong Place and A Fast Life: The Collected Poems of Tim Dlugos. Dlugos died of AIDS at the age of forty.

DAVID TRINIDAD's most recent collection of poetry is Swinging on a Star. He also edited A Fast Life: The Collected Poems of Tim Dlugos, which won a Lambda Literary Award. He teaches at Columbia College in Chicago. 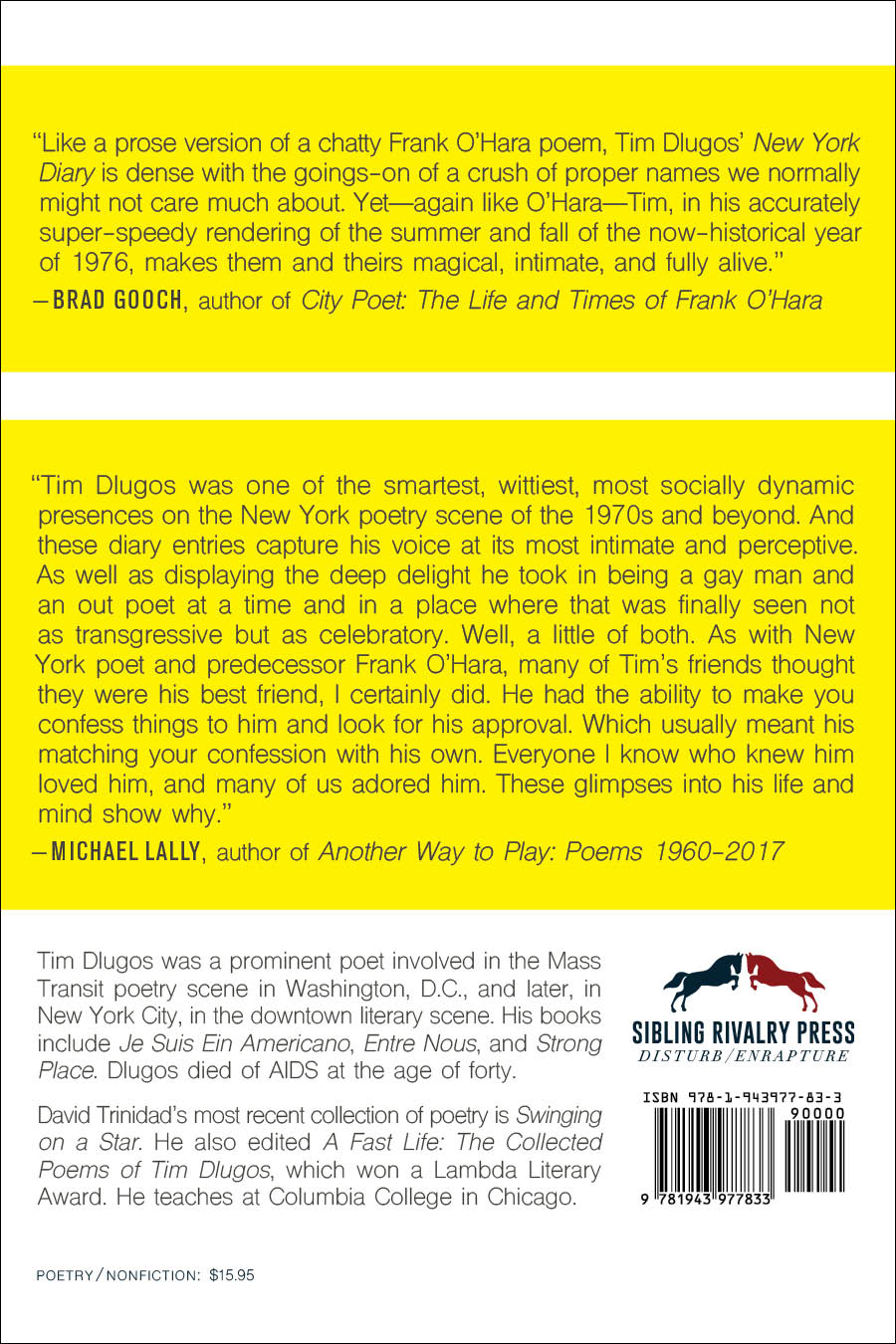 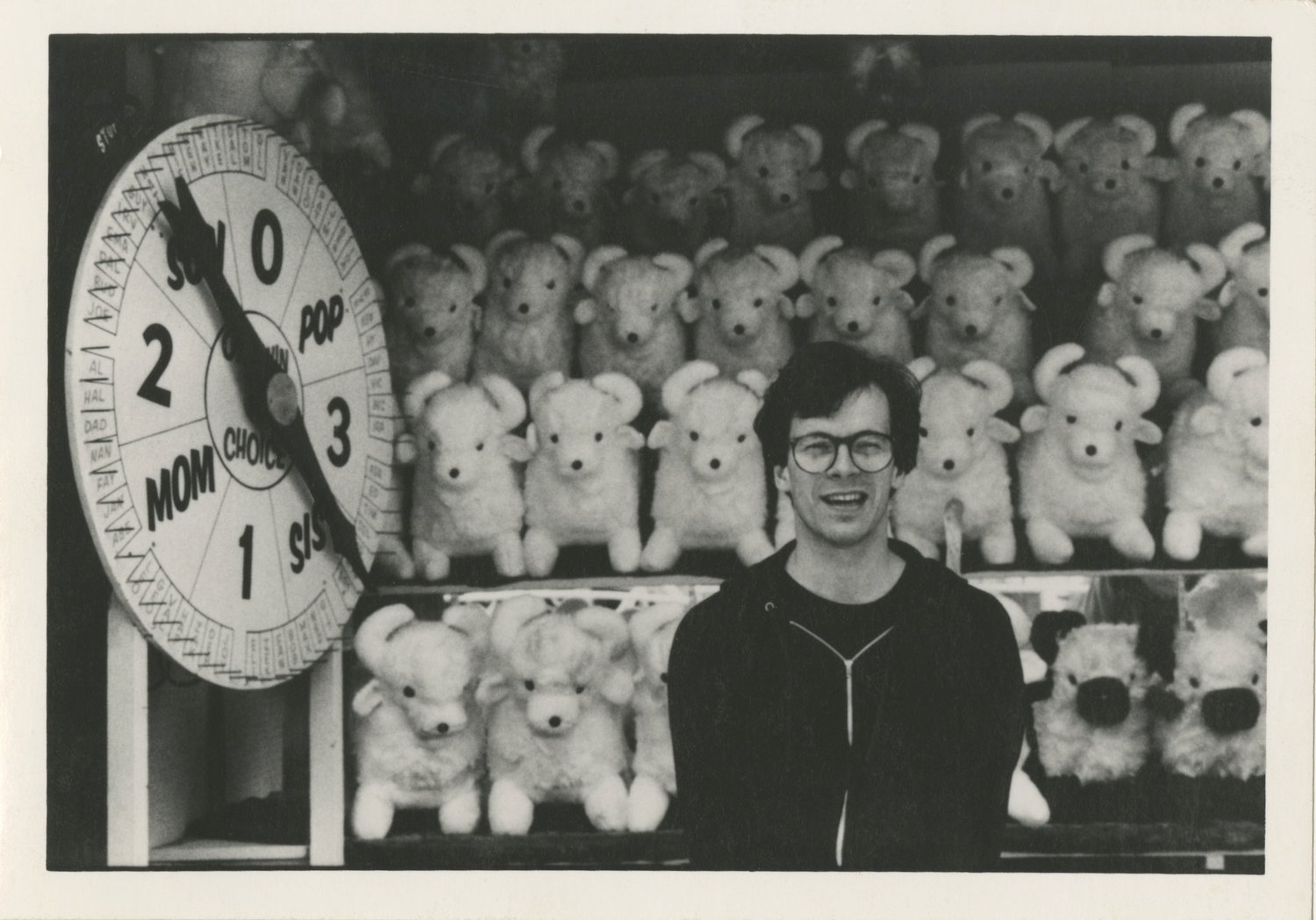