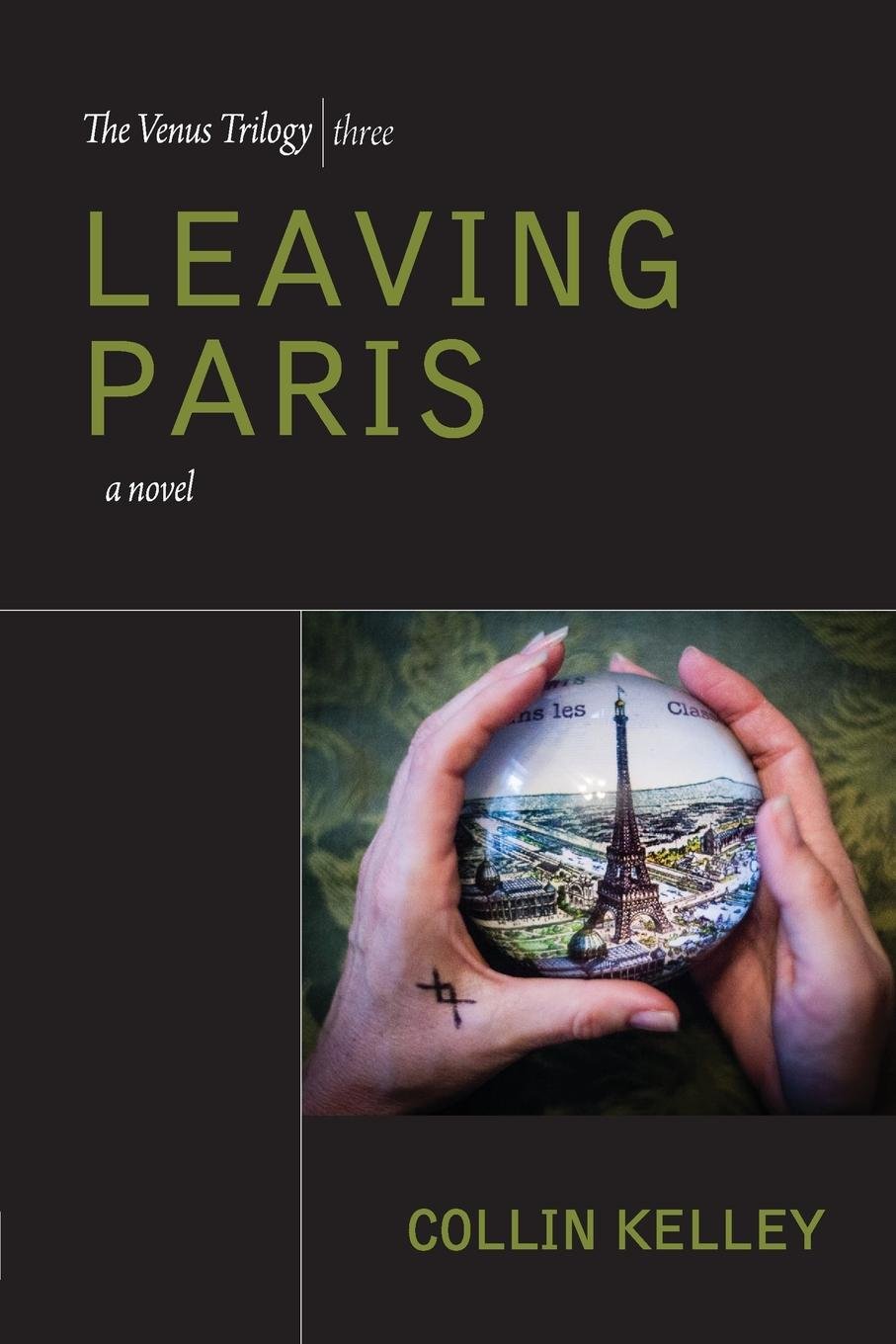 A decade after the events chronicled in Conquering Venus and Remain In Light, Irène Laureux, Martin Paige and Christian Kigali are confronted by a journalist who has uncovered their connection to the Paris underworld. Meanwhile, a plot by the chief of police, Michel Arnaud, to stem the tide of immigrants ensnares Christian’s father and brings unrest to the City of Light. And in Memphis, Diane Jacobs finds herself on the verge of divorce, caring for her elderly father and, once again, on a collision course with former student David McLaren, whose self-destructiveness threatens Martin’s life half a world away.

THE AUTHOR: Collin Kelley is the author of the novels Conquering Venus and Remain In Light, which was the runner-up for the 2013 Georgia Author of the Year Award in Fiction and a 2012 finalist for the Townsend Prize for Fiction. His poetry collections include Better To Travel, Slow To Burn, After the Poison, and Render. Kelley is also the author of the eBook short story collection, Kiss Shot. A recipient of the Georgia Author of the Year Award, Deep South Festival of Writers Award, and Goodreads Poetry Award, Kelley’s poetry, essays, and interviews have appeared in magazines, journals, and anthologies around the world. 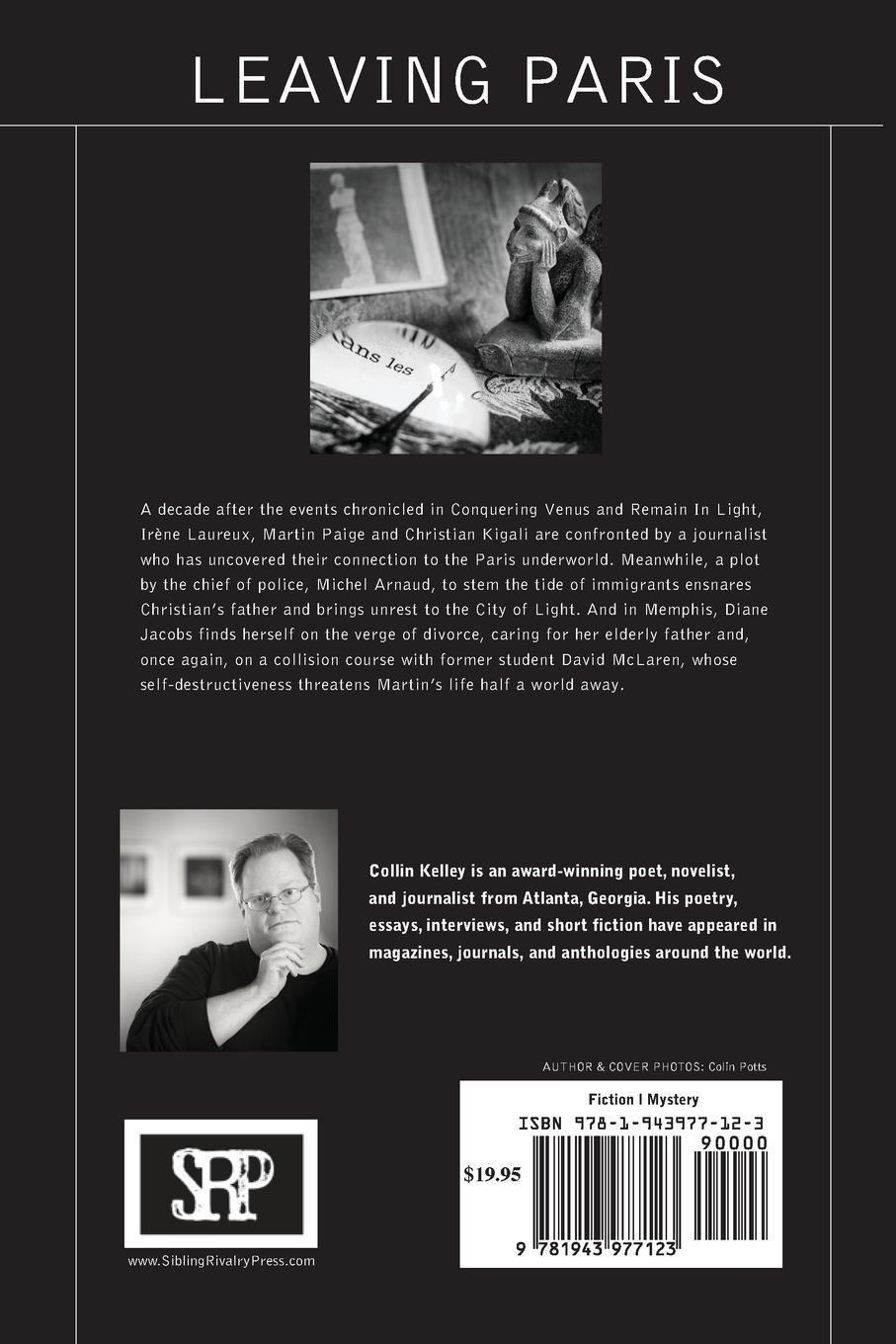