“Walt Whitman writes: I am he attesting sympathy. Joseph Ross could say the same. The poems in Ache flow from a fountain of compassion for those so often denied these sacred waters: immigrants crossing the border at their peril, people of color murdered by police now and half a century ago, the martyrs whose names we know—from Trayvon Martin to Archbishop Romero—and whose names we do not know. In one breath, the poet speaks in the voice of Nelson Mandela, addressing the mother of lynching victim Emmett Till; in the next breath, he speaks of his own high school student, a young Black man spat upon by an officer of the law. In clear, concise language, Joseph Ross praises and grieves the world around him, the music as well as the murder. He also engages in prophecy: If you leave your country in the wrong hands, / you might return to / see it drowning in blood, / able to spit / but not to speak. Yes, indeed.” - Martín Espada 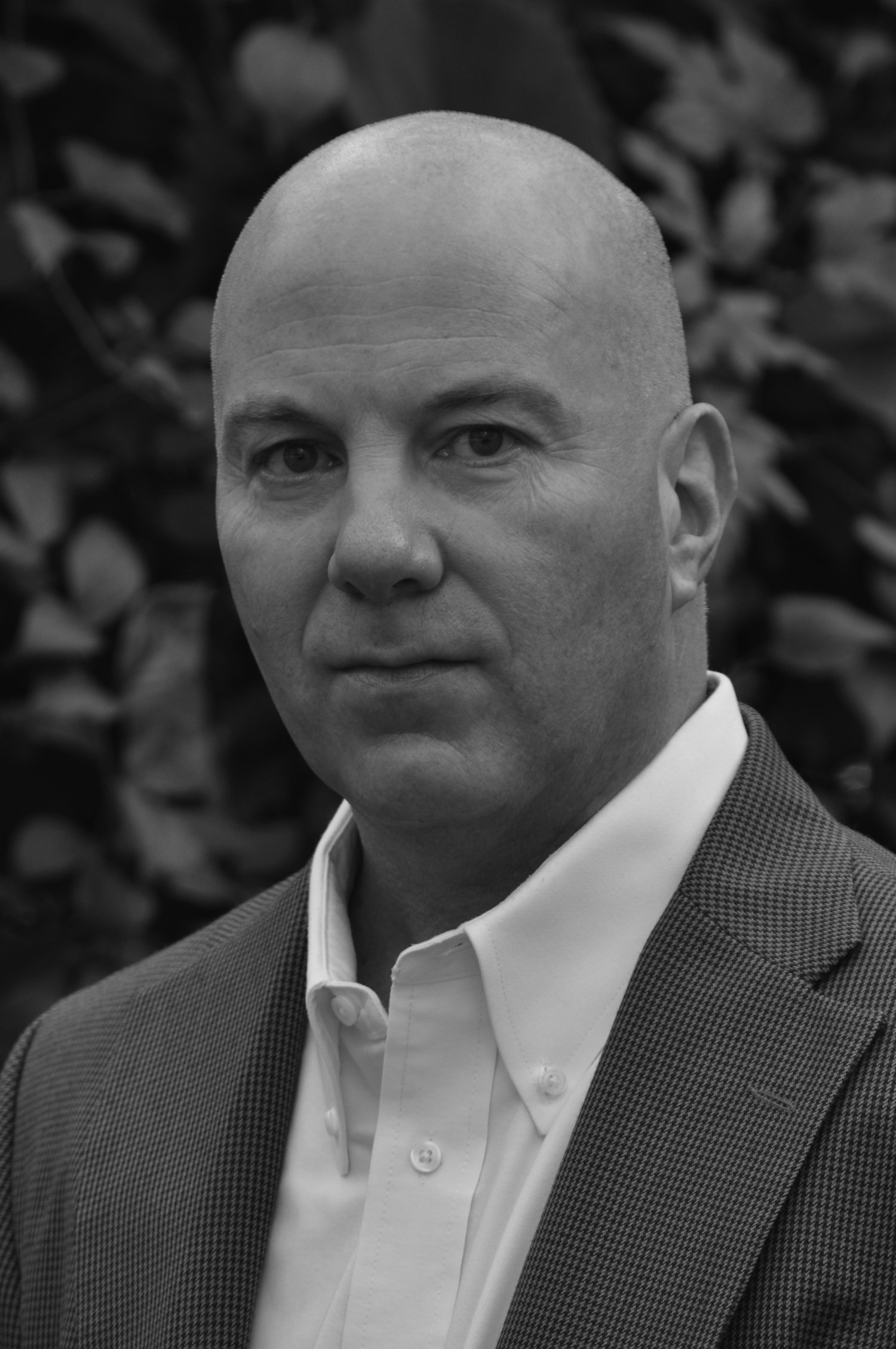