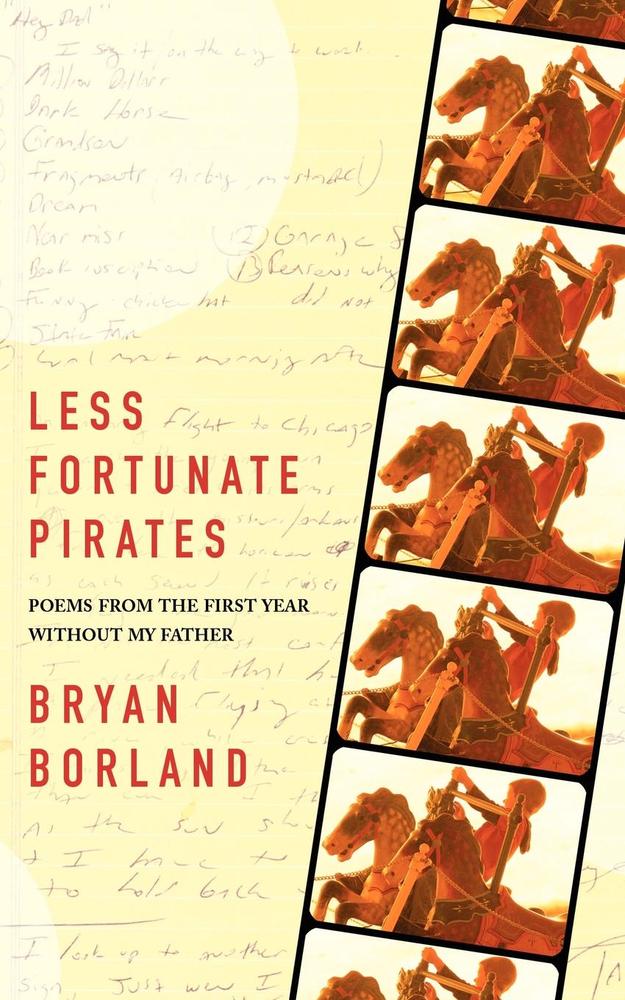 Less Fortunate Pirates: Poems from the First Year Without My Father by Bryan Borland

On December 10, 2009, Jimmy Borland gave his son, Bryan, $1,000 so that Bryan could begin a small press. Ten days later, Jimmy was killed when his vehicle left a one-lane bridge and plunged into a lake. Sibling Rivalry Press - and all that we've published - grew from a last gift from father to son. Less Fortunate Pirates is a map to surviving the first year following a loss, but more than anything, it's Bryan's way of repaying his father for the gift that changed his life.