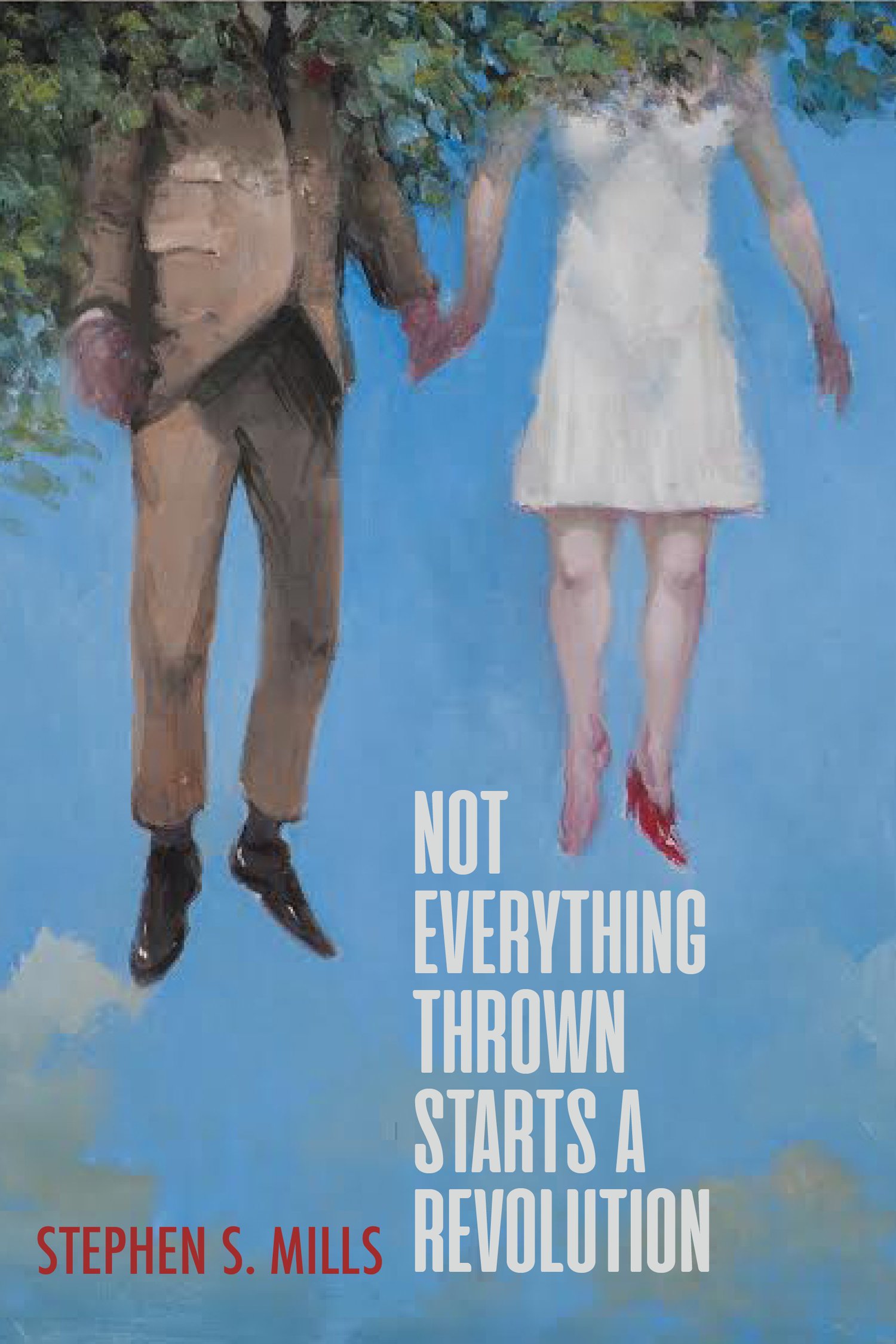 Not Everything Thrown Starts a Revolution by Stephen S. Mills

“‘[W]hat does it mean to crave the land?’ Stephen S. Mills asks in this ambitious book of poems that imbricates 18th- and 21st-century narratives, domestic tension and national strife, profligate sex and the accountability of gay marriage, forms of incarceration and suicide by proxy. In these poems, New England, Texas, Florida, Indiana, and New York cohere into a collective land that produces personal melancholia, an ‘excess of black bile.’ Mills’ precision of language acts as link, as hinge, as community-builder and balm for times when words are Twitter-cheap. We’re starved for truth and Mills knows it. His language doesn’t flinch in poems that live up to his adage, ‘words / are our currency—our lifeline.’”
— Richard tayson, author of The World Underneath and The Apprentice of Fever

“‘Spoiler Alert: We are all monsters,’ writes Stephen S. Mills in his empathetically-explicit Not Everything Thrown Starts a Revolution. Audacious and fascinating, Mills investigates our demons, linking his 21st-century speaker to 18th-century Mary Agnes. The two have red hair and ‘a redheaded / temper or so they used to call it.’ They both wind up in prison ‘guilty’ of passion and desire. Mills’ poems expertly balance lyricism, reportage, and a haunting narrative. This is a phenomenal book.”
— Denise Duhamel, author of Blowout and Scald

Stephen S. Mills is the author of the Lambda Award-winning book He Do the Gay Man in Different Voices and A History of the Unmarried, both from Sibling Rivalry Press. He earned his MFA from Florida State University and is winner of both the 2008 Gival Press Oscar Wilde Poetry Award and the 2014 Christopher Hewitt Award for Fiction. 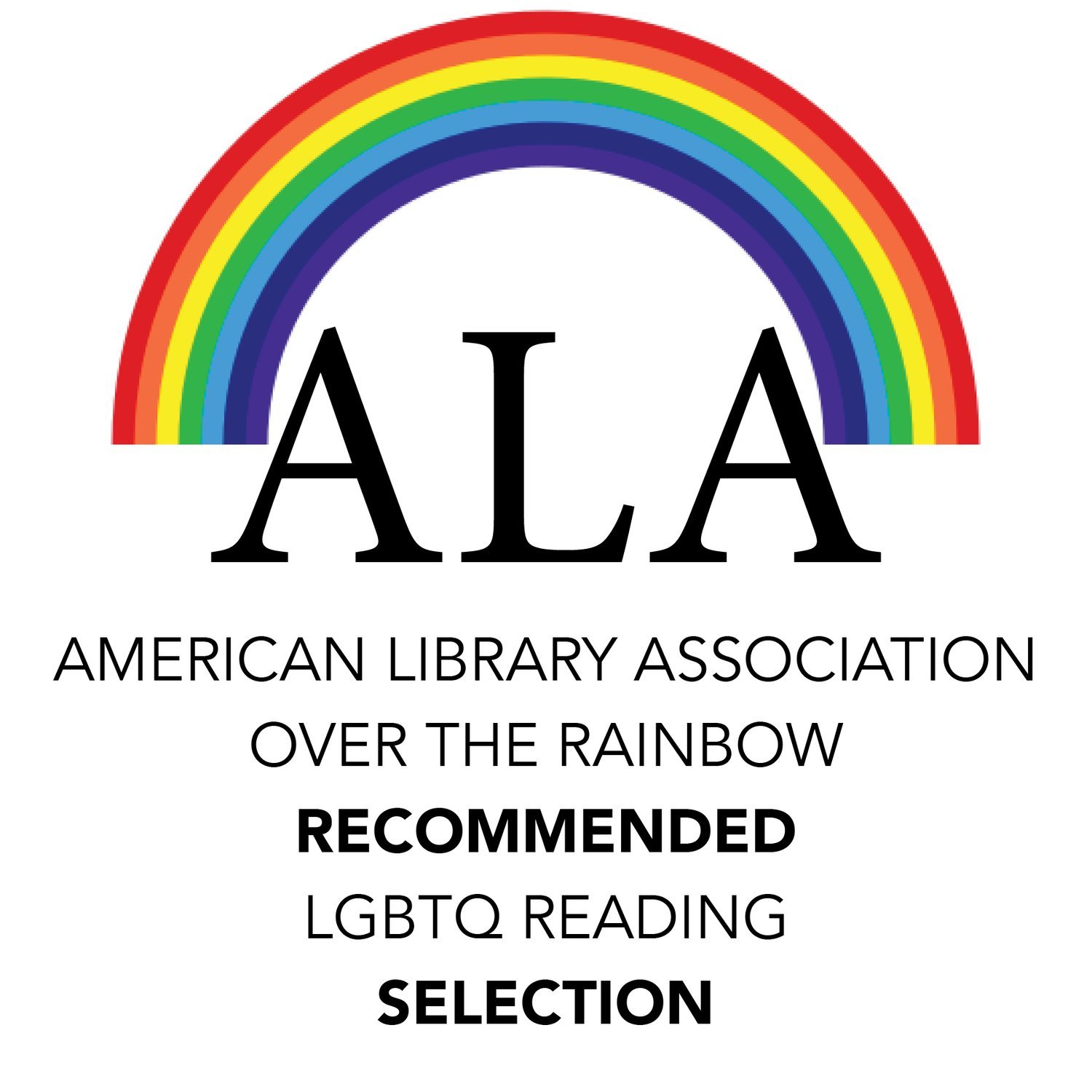 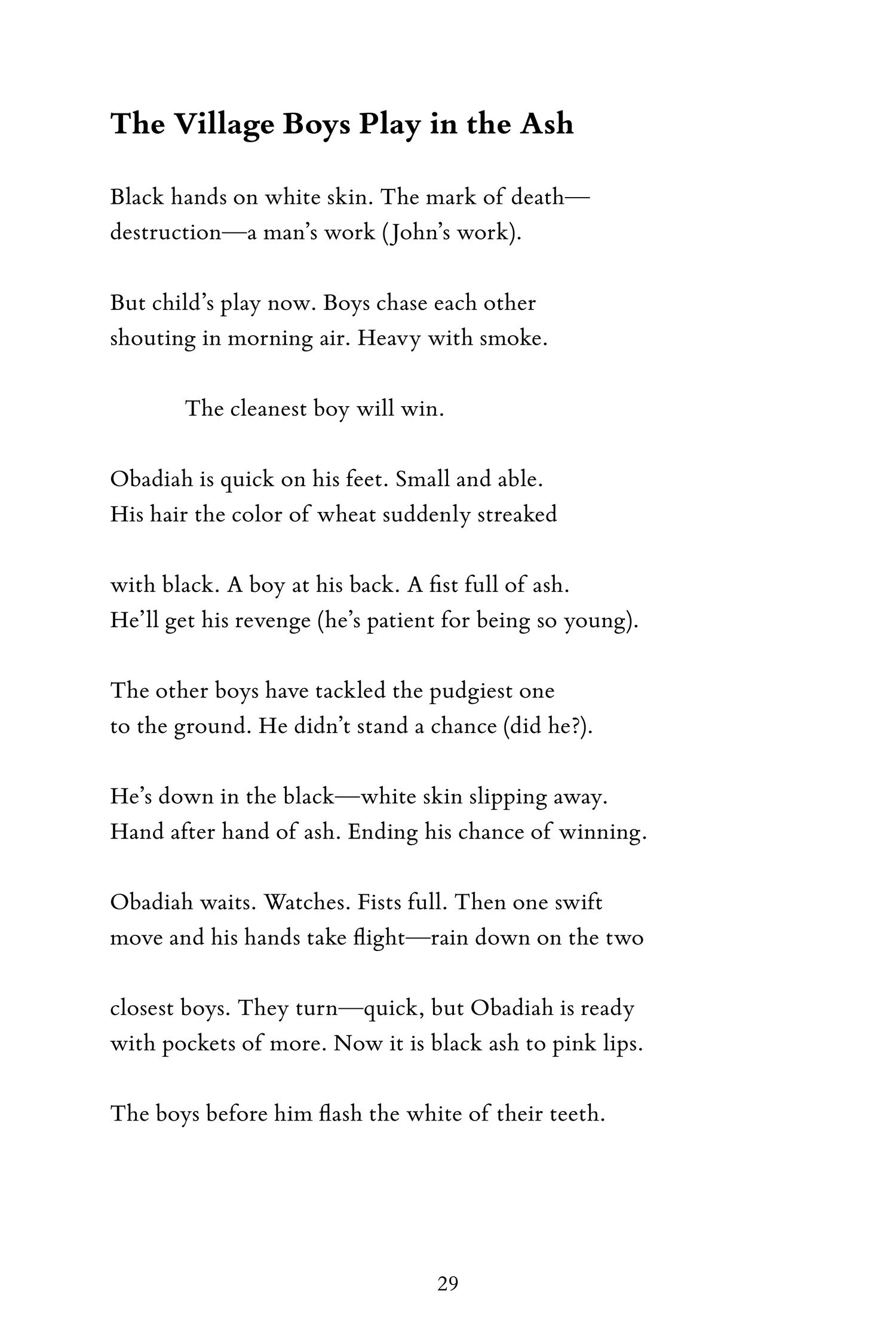 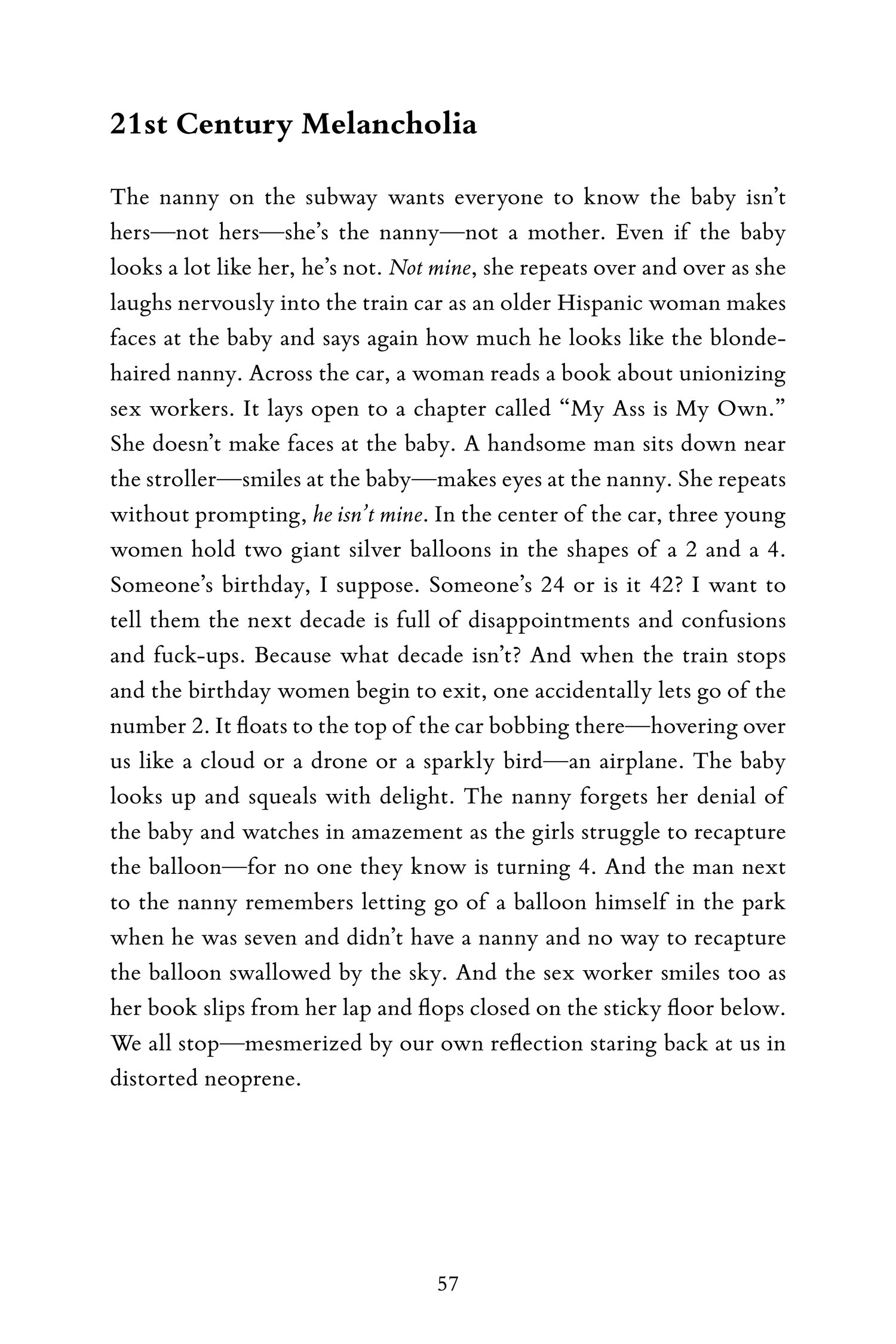